Find out if your vehicle qualifies for a buyback under the California lemon law.

These owner problems and complaints may include:

On the newer Ford F150 equipped with Ecoboost engine, SelectShift automatic transmission problems (this is actually an electronically shifting/ controlled dry clutch gearbox) have been found to occur. These transmissions are known to have an internal seal(s) that leak oil from the gearbox case onto the shifting clutches, thus causing transmission operational problems, as well as transmission “tear-downs” and major internal parts replacements. There have also been reported work being done to driveshafts / drivelines on these trucks. Some common Ford F150 transmission Ecoboost problems, complaints…

Among the transmission problems reported by F150 owners includes:

Ford Motor Company, and its authorized Ford dealers are aware of the various problem(s) with the year new Ford F150 Ecoboost. Many dealers are performing “software updates” to the engine and transmission systems on the new model to correct the transmission issues.

Here is what some dealers are doing in an attempt to correct the issues with these vehicles:

Yes, you can do something about this, whether the vehicle is currently fixed or not!

If you own or lease a Ford F150 Ecoboost (whether the issue(s) are fixed or not), you live in California, and you have 3 or more documented warranty repair orders where you have complained about transmission-type/drive-ability issue(s), we encourage you to call our law firm at 1-800-225-3666, or use the convenient free online case evaluation form.

Your Ford F150 Ecoboost may qualify for a buyback under the California Lemon Law, or you may be entitled to substantial cash compensation in the thousands of dollars. In California, your attorney’s fees are billed to the automobile manufacturer. You can call us, or use our convenient free case evaluation form below. Either way, you don’t have to put up with a vehicle that does not drive/operate correctly, or is unsafe!

We invite you to contact us today. We are consumer advocates.  We are on your side. We have settled over 21,000 California lemon law cases.  We have 32 years of experience as we do ONLY “lemon law cases” – no other area of legal practice.

Find out if your vehicle qualifies for California lemon law.
(Your vehicle is a 2015 - 2022, purchased or leased, new or used, from an automobile dealership in California.) 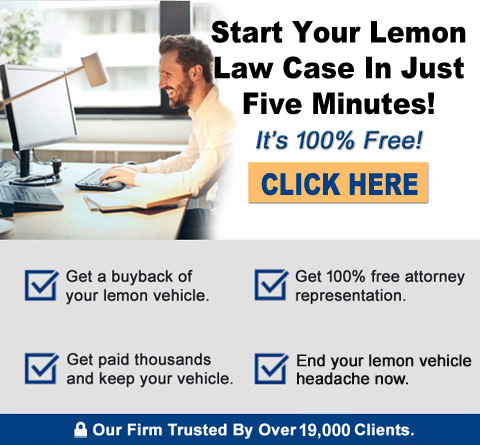